Support us by buying one of our shirts 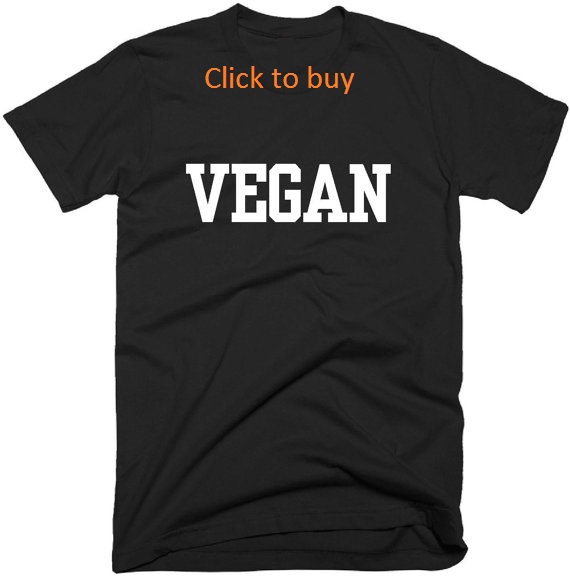 Before an ongoing visit to Los Angeles, I'd heard a ton about Malva Pudding, a peculiar eatery with an entertaining name. Individuals were beseeching me to go. To such an extent, that on the off chance that I didn't, I'd be racked with blame for the following five to seven years. (Which I believe was the expected impact.) Whatever it was, it worked, and when intending to get together with a companion, I proposed we go there.

Since he lived in Silverlake, he knew about Sqirl, and said we ought to go early in the day to maintain a strategic distance from the lines. I'm of the age where I would prefer not to hold up in line any longer to eat. In any event I thought I was.

My companion and I lived in San Francisco for quite a while, so we're nourishment stiff necks of the most noteworthy request. I'd been instructed to attempt the roan pesto rice (beneath). What's more, indeed, to maintain a strategic distance from any blame, we requested one of those, just as a couple of others things to attempt.

While we sat tight for our nourishment, I was tasting my first Turmeric Tonic (which was phenomenal; I hadn't ever had turmeric tonic, as hasn't exactly hit Paris yet), while feeling generally excellent about myself, and my wellbeing. At that point I took my first forkful of the rice bowl the server brought over.

We both quit talking and took a gander at one another, gesturing in quiet understanding over how great it was, and kept on making a plunge; it was perhaps the best thing I'd at any point eaten, and one of only a handful barely any things that satisfied everyone's expectations. Every significant piece was a Gordian bunch of covering flavors—tart roan pesto rice, splendid watermelon radishes cut cutlass meager, salty sheeps' milk feta, explosions of new dill, saved Meyer lemon, rich avocado, a tangle of bacon, with a poached ranch egg resting among different fixings in the bowl.

The fixings were washed in an aged jalapeño sauce… it resembled the best of southern California, in one bowl. I think most San Franciscans may get apprehensive that it's an ideal opportunity to yield their status as the best nourishment city in America, to Los Angeles. (In spite of the fact that I had such huge numbers of incredible suppers on my book visit, I believe there's significantly more challenge out there in the other 49 states.)

I have an interesting intuition about nourishment, and typically tell if an eatery is great even before I stroll in. At Sqirl, there is typically a line to get in, so it was somewhat simpler to measure that ;) But when we'd completed the process of requesting and the counterperson inquired as to whether we needed pastries, the ones in the glassed in the event that didn't resemble being anything extraordinary. Anyway there was something interesting about the almond cakes with a couple of sunflower seeds dissipated on top, and the to some degree plain-looking pudding cakes, so I requested one of each. As is commonly said in Southern California – like, gracious my God!… were those ever great.

Luckily, the proprietor, Jessica Koslow, was caring enough to share her recipe in her book Everything I Want to Eat: Sqirl and the New California Cooking. You can make the avocado toast, which characterizes the class, bested with strips of salted vegetables, garlic cream, and flavors. There are socca pancakes with labne, just as kohlrabi tzatziki and, that is correct, their recipe for the turmeric tonic. (I regularly observe new turmeric at normal nourishments stores in Paris, so maybe there's an underground turmeric tonic system I have to connect to?)

Joyfully the Malva Pudding Cakes are likewise in this connecting with and easy to understand book. The book says when you serve these, everybody will ask where the recipe is from, so I'm here to disclose to you they're from Sqirl. Also, they're astounding.

You'll have to work quick when the cakes leave the stove to get the cream blend into the cakes. Make a little cut in the top with a sharp paring blade and empty a portion of the cream into each cake, until it arrives at the top. When you've arrived at that point, stop and proceed onward to the following one. At that point return and pour enough of the cream once more into each cake until it just arrives at the highest point of every individual cake, yet no more.

I tried too hard the first occasion when I made them, so sent Jessica a message, requesting that when quit pouring. She guided me to "let the fluid in, in a pace where you can see it ingest, at that point include more." She stops when she sees it remaining superficially, and not retaining further. So you may have a portion of the cream blend remaining.

These are the sweet side (think clingy toffee pudding, yet without the dates), yet are little in size, so you don't need to feel really awful about enjoying one independent from anyone else.

Makes 8 cakes Adapted from Everything I Want to Eat: Sqirl and the New California Cooking by Jessica Koslow These pudding cakes get heated in little, ungreased paper panettone molds. Plan on serving them in the cups since I don't think you'd have a lot of karma getting the pudding cakes out perfectly. They're best appreciated by delving a spoon directly in. Little panettone molds (around 2 1/2" x 1 3/4," 6.5 x 4.5cm) can be found in cookware stores or on the web. I had a go at preparing a couple of cakes with detached biscuit heating cups, the caring that will stand up without anyone else, and don't should be prepared in a biscuit tin, which worked well indeed. (The parts will be increasingly unassuming too, in spite of the fact that you'll require more than 8 of those cups since they're littler.) Fill each most of the way up with the hitter and heat for 25 to 30 minutes, or until profoundly bronzed over the top, similar to the bigger ones. Ensure the filling is very hot when you pour it in. On the off chance that you make it a piece ahead of time and it chills off, rewarm it before pouring. I made these a few times and had some remaining filling so you may not require everything. Next time I may take a stab at diminishing it to 1/2 cup cream, 1/2 cup sugar, 6 tablespoons margarine, and 2 1/2 tablespoons of water. In any case, since I don't need you to get captured short, make them as composed and on the off chance that you discover you have remaining, make a note to make the decreased measure of occupying whenever. Furthermore, there will be a next time...

2. In a little bowl, whisk together the flour, heating powder, and preparing pop.

3. In a bowl of a stand blender fitted with the oar connection, or by submit a medium bowl, beat the sugar, eggs, and salt on medium speed until the hitter is thick and pourable, similar to a softened milkshake, around 2 minutes. Lessen the speed to low and beat in the jam until joined. At that point blend in the softened spread and vinegar.

5. Empty the player into the 8 molds, which will fill them somewhat more than most of the way up. Prepare the cakes until they are profoundly bronzed over the main, 35 to 40 minutes. The cakes should be well-heated, or as Jessica says, "...almost overbaked - so as to absorb the filling."

6. While the cakes are preparing, heat the cream, sugar, margarine, and water, whisking delicately, until the spread is softened and the blend is smooth. Keep warm while the cakes are heating, or rewarm directly before filling the cakes. (I thought that it was least demanding to move the hot filling to an estimating cup, for pouring in the following stage.)

7. At the point when the cakes leave the broiler, utilizing the tip of a paring blade to jab and draw back a little fold from the center of the highest point of each. Jab the blade in the cake to make a little space inside and pour enough of the filling in each until the cakes can take no more of the filling.

8. When you've filled every one of the cakes, return and rehash the procedure, filling the cakes with extra filling just until it arrives at the top. You may have not utilize all the filling yet don't stress if a few overflow.

Serving: Serve the cakes warm. They need no backup.

Capacity: The cakes can be made as long as two days ahead of time, in spite of the fact that are at their best served that day they are made, ideally warm from the stove. You can rewarm them on a heating sheet in a 325ºF/160ºC broiler, until they're warmed through. 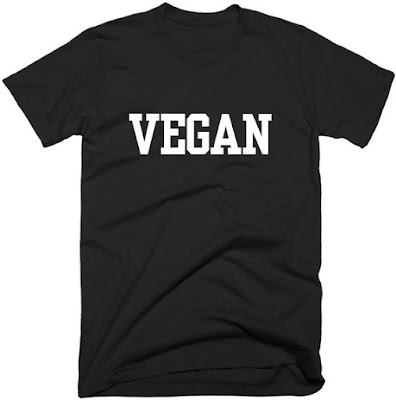